Charley Boorman, best known for his travel show “Long Way Round” with Ewan McGregor has spoken in the past of his love for biking around Africa. When the pandemic hit the area, Charley felt obliged to contact Diamond Coatings regarding a school in a small township on the edge of Cape Town. 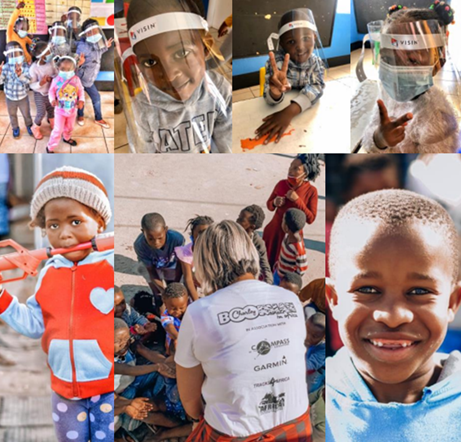 Charley Boorman, best known for his travel show “Long Way Round” with Ewan McGregor has spoken in the past of his love for biking around Africa. When the pandemic hit the area, Charley felt obliged to contact Diamond Coatings regarding a school in a small township on the edge of Cape Town.

Masiphumelele Township Nursery was impacted greatly by the virus, as it made its way across the southern coast wreaking havoc as it went. Communities were struggling because of a poorly performing economy, so they already had limited resources.

With pupils due to return to school, the main concern was appropriate PPE, or rather a lack of it, to keep children and staff safe. Such a request for help was something Diamond Coatings were keen to immediately support.

Responding as quickly as possible, Diamond Coatings sent hundreds of Visin Face Shields to Charley Boorman’s contact Ali Paulus, who received the PPE in Cape Town in less than 10 days after Diamond Coatings were first contacted.

Ali was nothing short of crucial throughout the PPE project and even went as far as organising vital PPE training for the staff at the school, as well as the teaching of other COVID safety Measures.

There are also plans in place for the team at Diamond Coatings to visit the community and the school, as soon as it is appropriate for them to do so, to see how the kids are doing.

“I’m so impressed with the way Jason Eite (Owner Director of Diamond Coatings) picked up the challenge and gave these kids and families some hope. As well as the PPE, the team also helped promote a rapid funding initiative set up by Ali Paulus to raise funds to ensure the kids got hot meals whilst at school. Fantastic effort.”

“I’ve travelled in Africa many times and I’ve seen how difficult things can be for local communities with limited funds and poor infrastructure. The South African government is doing what it can, but with such large numbers living in the townships, it’s an uphill battle. When Charley contacted us, there was no decision to be made – we just did what we could”

Diamond Coatings is an optical coating company and a leading Indium Tin Oxide specialist, with a global customer base. The company is based in the UK with offices also located in Phoenix, Arizona and have recently worked on projects associated with NASA, as well as the European Space Agency’s Solar Orbiter. 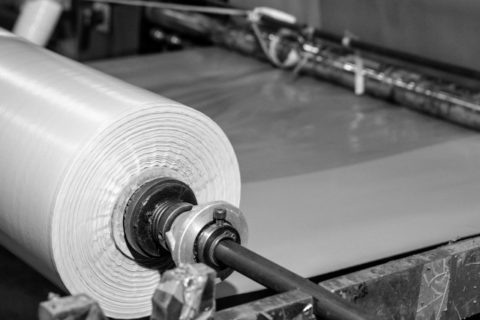 Anti-reflective coatings on plastics have a host of practical applications such as glare reduction on eyeglasses, computer monitors and smart-phone display when outdoors. 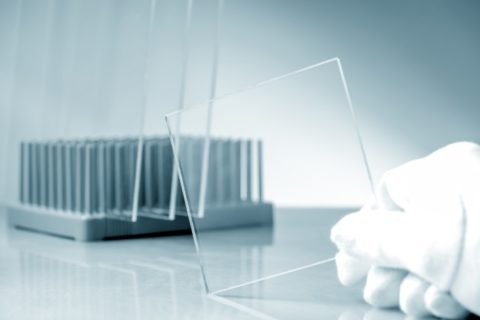 At Diamond Coatings, we produce high quality ITO glass for a range of applications. 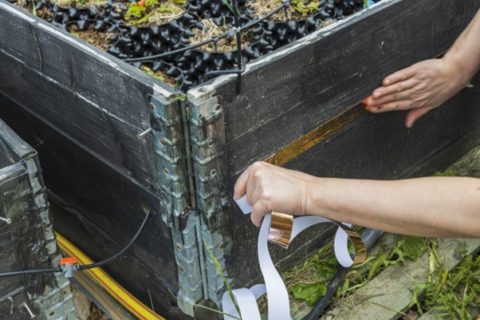 Copper tape is used for electromagnetic shielding to seal gaps on RFI sensitive enclosures and can be used to fix & seal ITO coated windows into their apertures. There are other uses of course, but two quite surprising applications spring to mind. 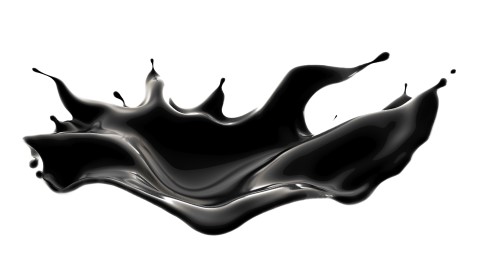 Conductive paint contains nanoparticles of metal such as copper or silver or malleable soft metals that are highly conductive or will support a higher current transmission, within a solvent-based liquid. The nanoparticles are thin to maintain the wetting and binding feature quality of regular paint.