Touchscreens and the technology used to produce them is often taken for granted, but if you have ever wondered how touchscreens work, read on. 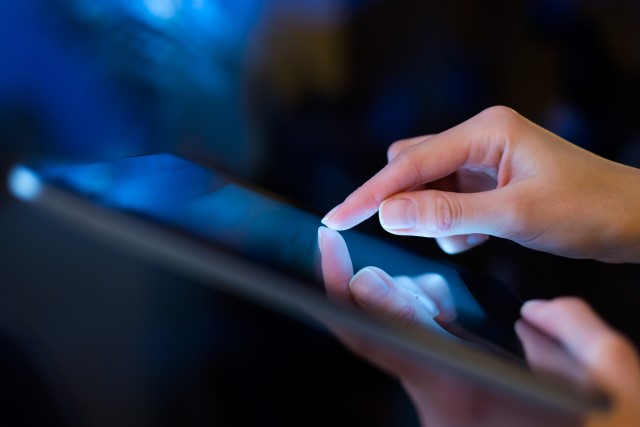 It’s fair to say that each and every day the majority of us use a touchscreen in some form. Even if you do not use a smartphone or tablet, there are other applications for touchscreens all around us, commonly used in retail environments, for instance.

Technology like this is often taken for granted, but if you have ever wondered how touchscreens work, read on…

How do touchscreens work?

There are two main forms of touchscreens: capacitive and resistive – and they work in very different ways. A resistive touchscreen produces touch commands based on downward pressure (the touch) on a screen. Behind the screen there is an X-Y grid, giving specific locations within the screen (simply put, this is just like the game Battleship).

Resistive touchscreens are incredibly robust which allows for more public facing touchscreens to be used confidently.

Retail based touchscreens and ticketing kiosks benefit from this form of technology, whilst retaining a level of toughness required in such environments. This also applies to other industries such as medical and military. Command consoles, for instance, need to be both reliable and hard-wearing.

A capacitive screen will have a Transparent Conductive Oxide (TCO) applied to the screen. This essentially makes the touchscreen conductive and as the human touch is also conductive, devices can register a touch and pinpoint the exact location of touch, as well as identify a specific gesture, such as a swipe.

Capacitive screens are widely used in smartphone and tablets production due to their optical clarity and the accuracy of the touch on screen.

At Diamond Coatings, we produce touchscreens using Indium Tin Oxide (ITO). Indium Tin Oxide is commonly used in the production of touch screens as it is electrically conductive and also transparent.

An added benefit of ITO glass is the fact it can be further coated with protective insulating layers, offering a robust solution to touchscreen technology.

How can we help you?

Diamond Coatings are an award-winning ITO touchscreen manufacturer based in the Midlands. We are able to supply anything from development to production volumes and available sizes up to 1,000mm x 1,000mm. We can also produce flexible or rigid plastic screens. On both glass or plastic screens, we can provide an anti-reflective finish.

For more information, or to speak directly with one of our advisors, please get in touch with us today. 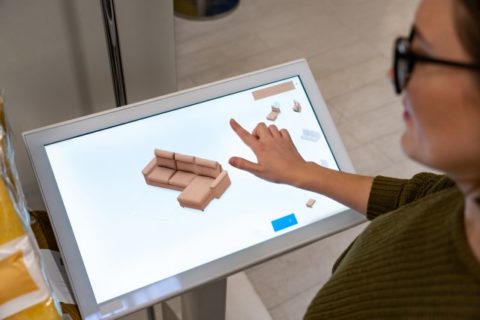 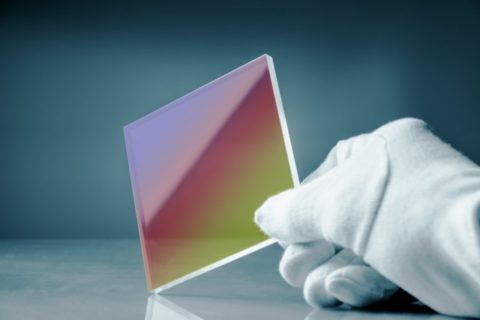